Thank You for Attending!

Last week, The Georgia Legislative Black Caucus (GLBC), comprising of 68 house and senate members from across the state, held its Annual Legislative Conference and Inaugural Heritage Gala at the historic Georgian Terrace and the fabulous Fox Theatre respectively.

During the legislative conference, policy makers, academics, community leaders, students, and others heard from experts in various disciplines about topics of critical importance to the GLBC.

For me, it was a time for listening, learning, and leading. It was great to hear from thought leaders about legislative issues of great concern to the Caucus. Now, we have to take that wealth of knowledge and turn it into action. 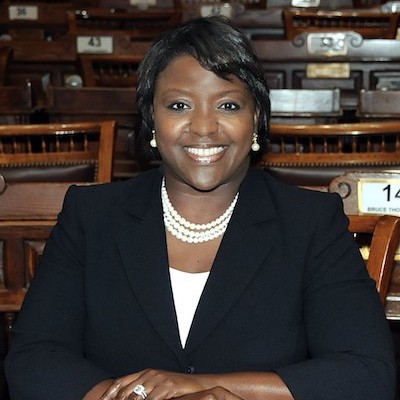 An example of such knowledge came from former United States Attorney General Eric Holder, now Chairman of the National Democratic Redistricting Committee, who participated in a one-on-one interview with State Representative Carolyn Hugley (D-136) to discuss redistricting in Georgia.

Ending the conference was a black-tie gala held in the Egyptian Ballroom at the historic Fox Theatre. Hosted by Ms. Sharon Reed, Co-Host of Start Your day with Sharon and Mike of the Black News Channel, more than 300 people attended this inaugural event. During the program we honored several individuals and organizations for their outstanding work and support to the Caucus. Winners were AT&T, Roy Robinson, Fair Count, Fair Districts Georgia, and ACLU of Georgia.

In the following days please check the GLBC website for videos and photographs of the Legislative Conference and Heritage Gala.

COVID-19 Protocol for the Conference

GLBC ROOM BLOCK IS SOLD OUT

Attire: Black-Tie
Since its establishment in 1973, the Georgia Legislative Black Caucus (GLBC) has hosted a gala to celebrate our accomplishments and acknowledge those in our community who continue to lead and inspire. On October 1st, join the GLBC at the historic Fox Theatre, located in the heart of Atlanta, for a formal affair. Our theme, Uniting Black Voices is a testament to being a united black voice, that converges past cries for freedom with current demands for Black Lives Matter.  Let's celebrate under the stars and appreciate our story and our victories.
view gala schedule

COVID-19 Protocol for the Gala

If you are interested in becoming a sponsor for the 2021 Annual Legislative Conference, please request a packet via email, attn: info@gablackcaucus.org 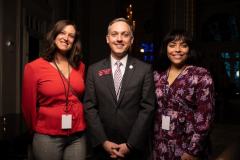 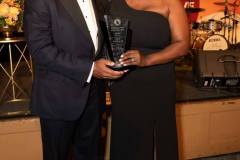 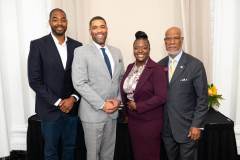 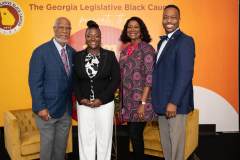 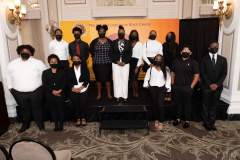 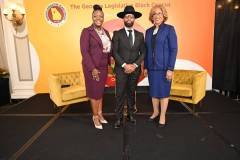 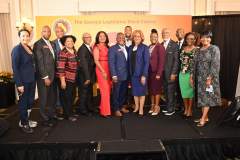 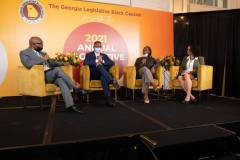 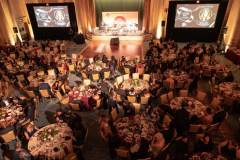 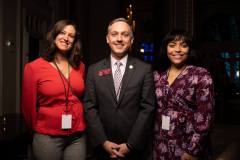 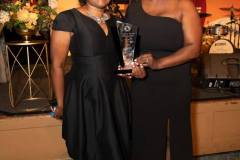 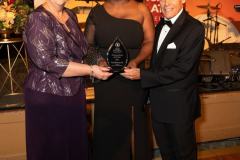 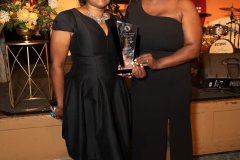 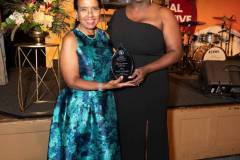 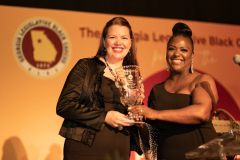 We want to congratulate all municipal and school b

The Georgia Legislative Black Caucus wishes you an

The Senate Reapportionment and Redistricting Commi

CHEROKEE! See you tomorrow! Do you have any doubts

CHEROKEE! See you this Saturday 10/16! Do you have

From Why to What: Advocating for Communities through Effective Legislation
YouTube Video VVVaU2Q4UzBiMFVrUFlZZk9lMi0tUFBBLmxRNTlUZ0pyek5j